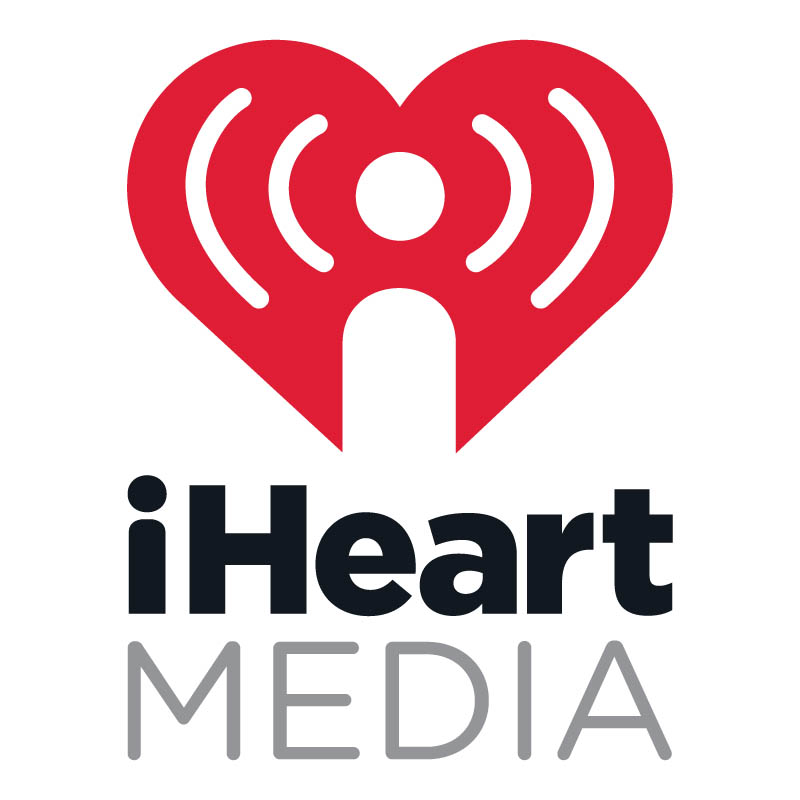 WRIR has been a pace-setter among low-power FM radio stations since it was founded in 2005: it had the largest service area of any LPFM, it was the first LPFM to carry National Public Radio programs, and it was the first to serve as its home city's official emergency broadcaster.

Now WRIR sets the pace once again by announcing that it is selling out to iHeartMedia (formerly Clear Channel Communications), America's largest owner of radio stations, with the sale closing on April 1, 2015.  Terms are undisclosed. 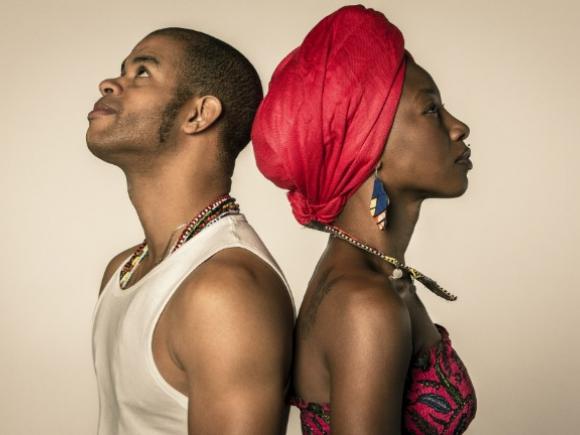 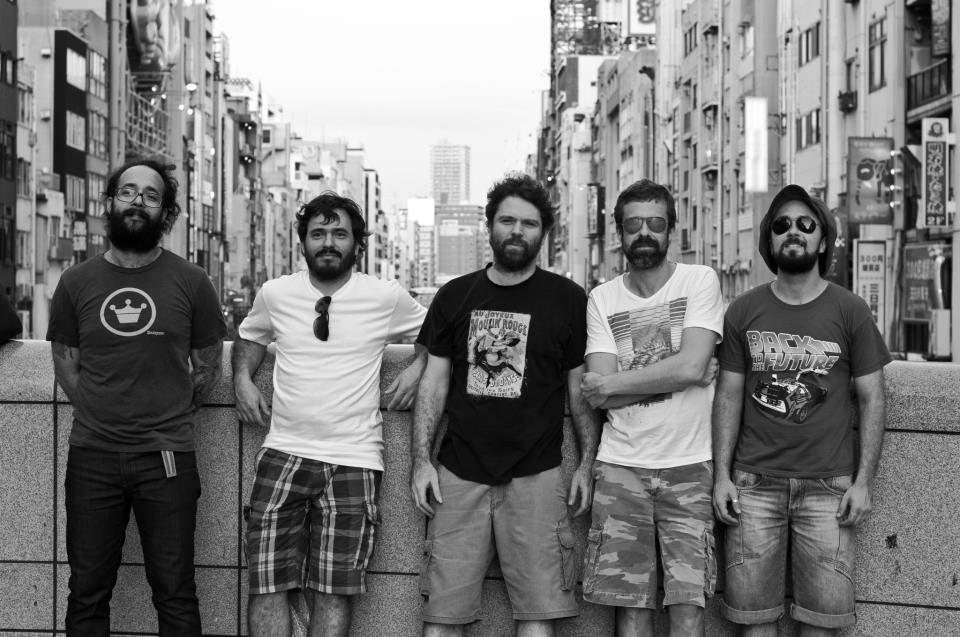 I thought it was pretty cool when I had a Brazilian musician on my show a few weeks ago (see http://www.globalagogo.com/2015/02/program-february-20-2015.html for details).  This week, I have a whole Brazilian band playing live in the studio.

All the way from Porto Alegre (nearly as far south as you can go in Brazil) come Marcelo Fruet & Os Cozinheiros.  They're working their way across the USA, including a stop at SXSW in Austin last week, and they're in Richmond now.  And you'll hear them play live on Global A Go-Go starting at about 4:00 on Wednesday.

Also this week: what would Yma Sumac fronting The Mamas & The Papas sound like?, and the Senegambian sound.  Plus I'll be giving away a pair of tickets to see tUnE-yArDs at the National on March 30 with Son Lux and Richmond SXSW heroes Avers. 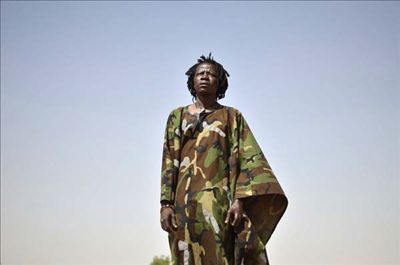 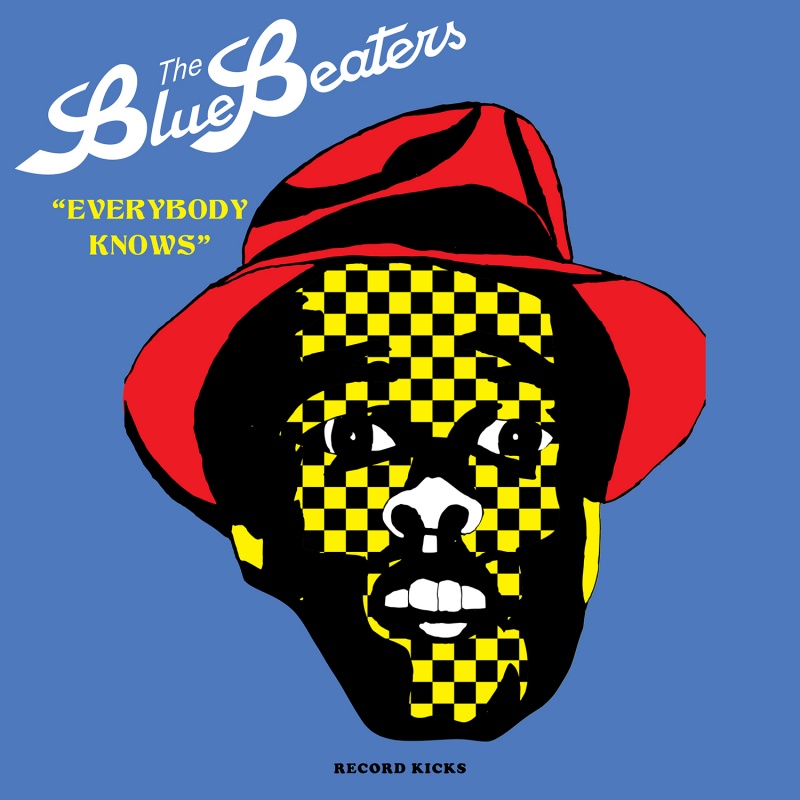 ARTIST: The Bluebeaters
TITLE: Everybody Knows
LABEL: Record Kicks
Versions (we call them covers) have long been a staple of Jamaican popular music. The Bluebeaters are an Italian band that specializes in ska and rocksteady versions of, shall we say, unlikely material.
Read more »
No comments:
Labels: Reviews 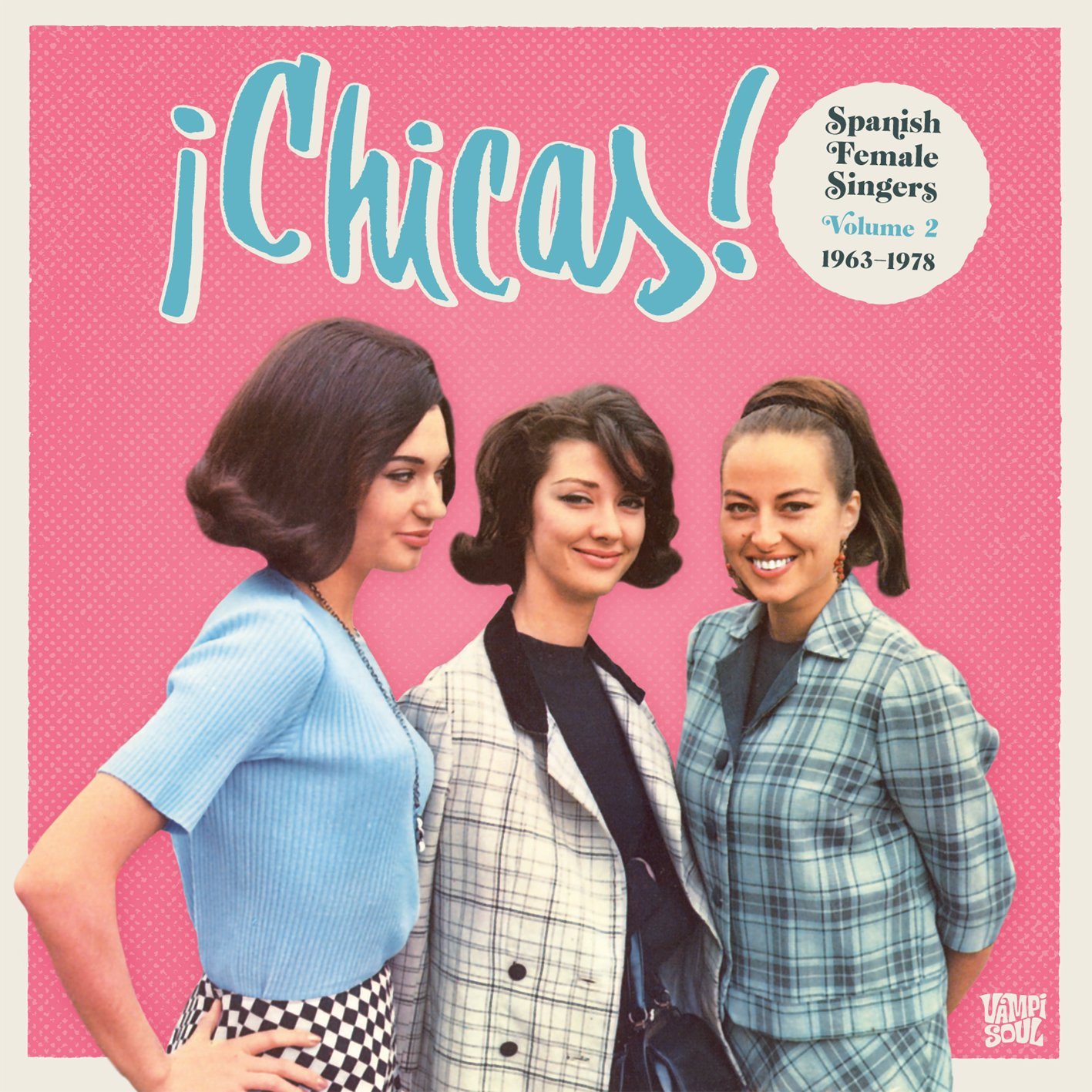 ARTIST: various artists
TITLE: Chicas! Vol. 2: Spanish Female Singers 1963-1978
LABEL: Vampisoul
Here’s volume 2 of Vampisoul’s look at Spanish female singers of the ye-ye period. On one level, this stuff is disposable pop music that was discarded decades ago (hence its current obscurity); on another, it’s a fascinating document of an era when Spain was striving to join first-world Europe and women were achieving some grudging liberation.
Read more »
No comments:
Labels: Reviews 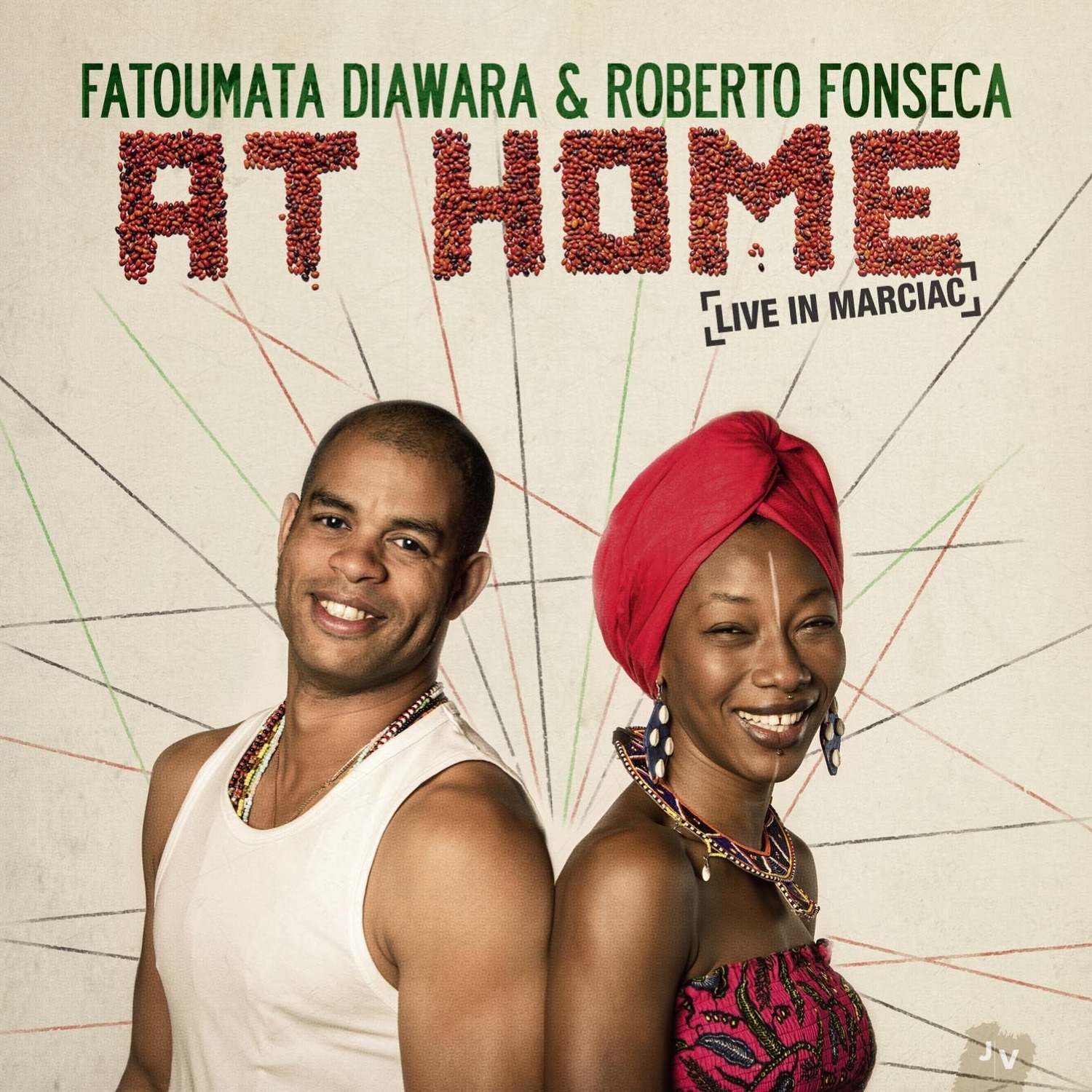 ARTIST: Fatoumata Diawara & Roberto Fonseca
TITLE: At Home: Live In Marciac
LABEL: Jazz Village
This is one of those pairings that seems arbitrary but turns out to be so, so right. Roberto Fonseca is a stunningly virtuosic Cuban pianist; he came to fame as Ruben Gonzalez’s replacement in the Buena Vista Social Club, and he’s carving out a career at the edges of jazz, Afro-Cuban music and funk. Fatoumata Diawara is a Malian singer-songwriter-guitarist who started as an actor and whose debut solo album earned her rave reviews.
Read more »
No comments:
Labels: Reviews 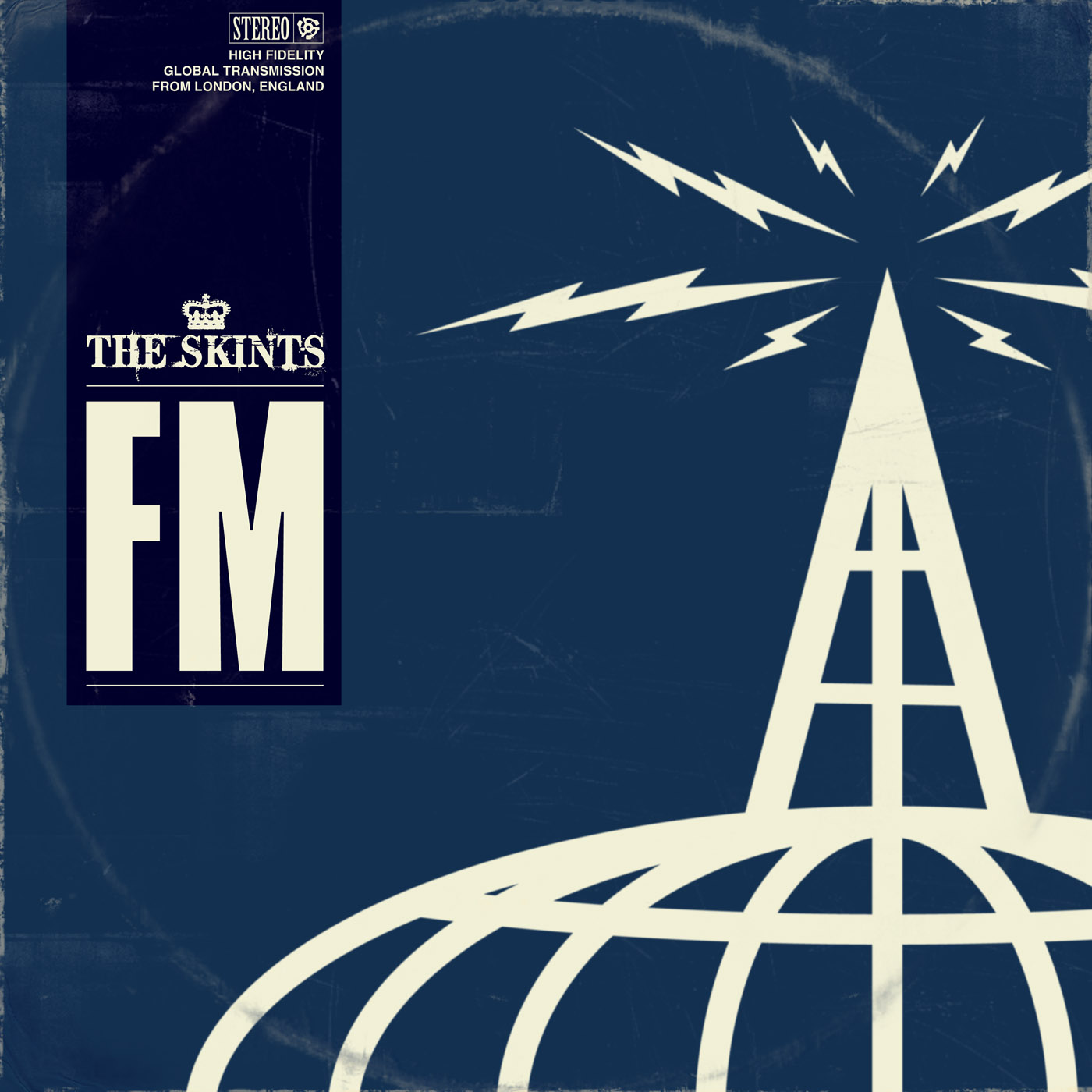 ARTIST: The Skints
TITLE: FM
LABEL: Easy Star
Some of today’s best reggae music is coming out of London – here’s a good example. The Skints are a young band that started in a kind of ska-punk bag; now on their third album (in addition to three EPs) they’ve broadened their sound to include more elements of reggae, dub, dancehall, hip hop and grime, and crucially they write some hooky, catchy songs.
Read more »
No comments:
Labels: Reviews

I'll be joined in the studio this week by Bernadette Stephens Cruse, lead singer of Fado Nosso, Richmond's leading fado band.  Fado is the Portuguese blues, a 200-year-old genre that combines folk melodies, influences from Lusophone colonies Brazil, Cape Verde and Angola, and the ineffable feeling Portuguese speakers refer to as saudade.

Fado Nosso will be a central part in a unique event that's happening this weekend: a music/dance performance called Amalia at Dogtown Dance Theatre.  Bernadette and I will talk about Fado Nosso, Amalia, fado and more starting at about 4:00.  She's also bringing a set of some of her favorite fado songs to introduce you to this unique genre of music.

Also on this week's program: Brazilian rock including a song by Marcelo Fruet & Os Cozinheiros, who will play live on next week's show; and the latest and greatest from West Africa. 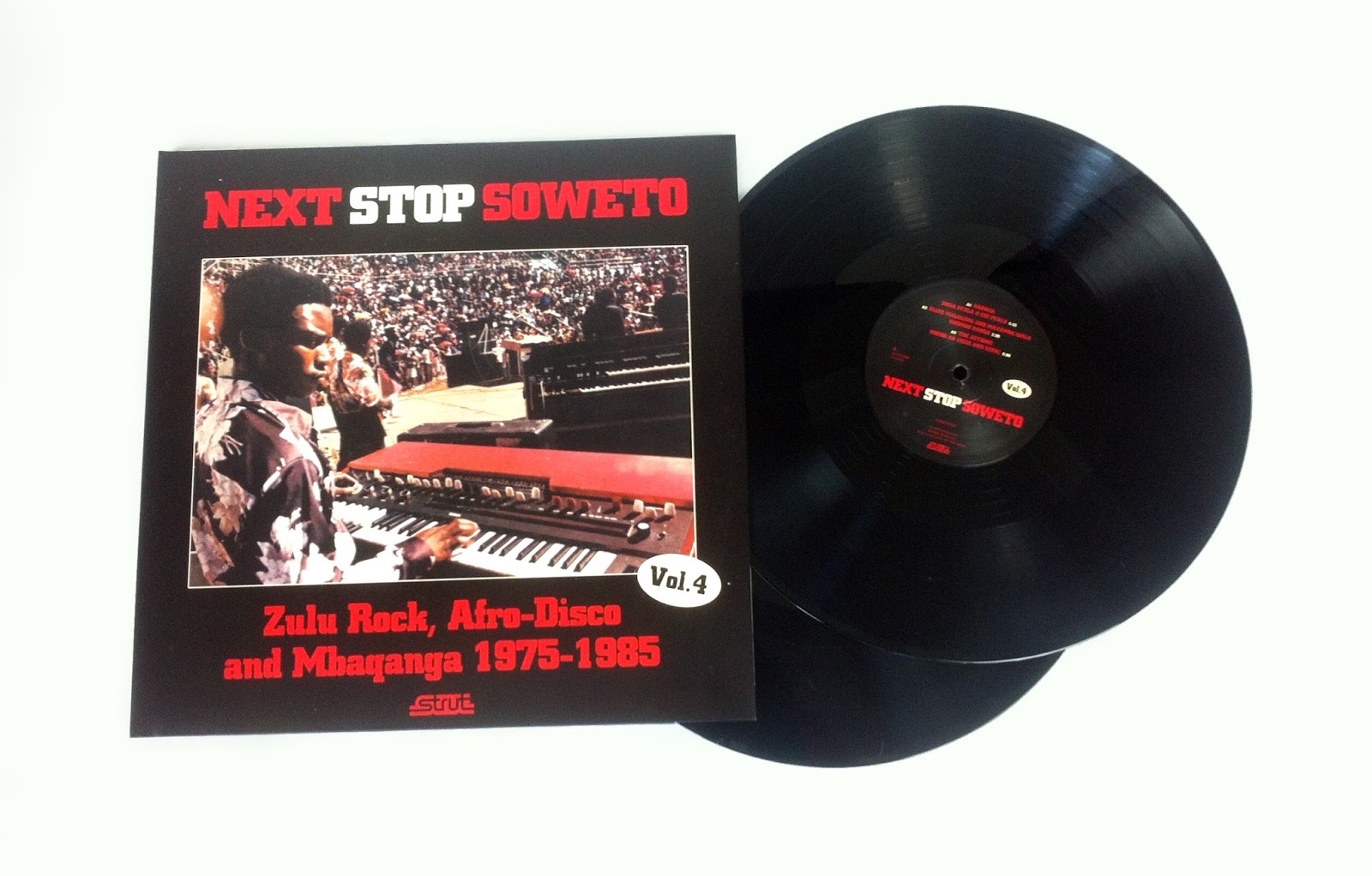 What were you listening to in 1978?  If you were around then, the answer is probably "disco" -- for a couple of years there, you pretty much couldn't avoid it.  And things were similar in Africa, where disco was widespread, popular and influential.  This week on Global A Go-Go, you'll hear a few examples of late 70's Afro-disco like the South African group Harari (pictured above).

Also this week: it's cumbia time!, a set of music from Zimbabwe, and some mariachi and banda influenced songs. 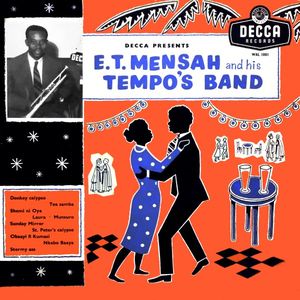 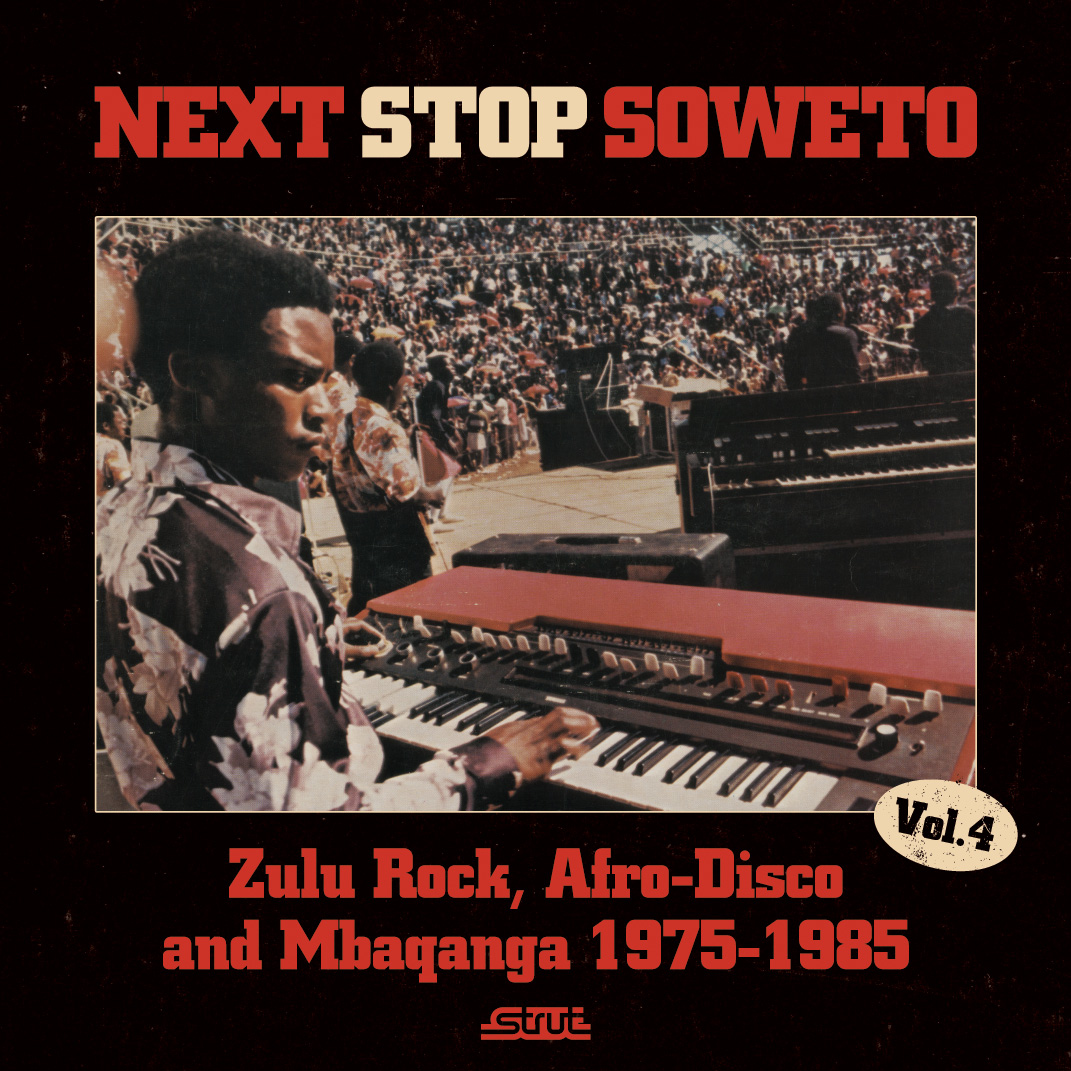 March's Global A Go-Go picks:
Have an event you'd like me to include, or a suggestion for the concert calendar?  Just drop me a line at globalagogoradio [at] gmail [dot] com, or leave me a message right here.