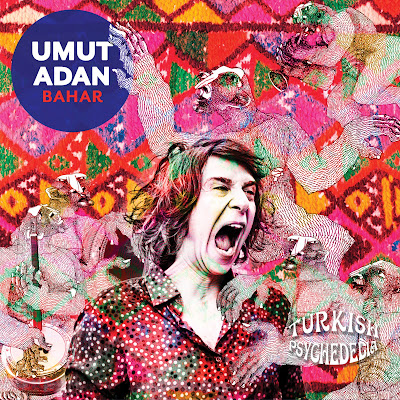 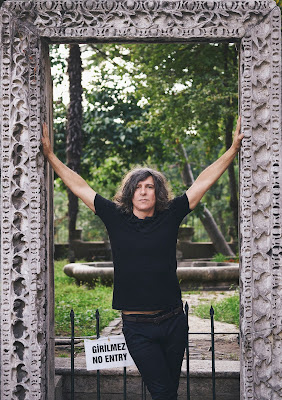 For me, one of the great pleasures of hosting a radio show is the opportunity to hear musicians I've never heard of, and then find out that I love their music.  That's what happened to me this week -- the artist in question is Umut Adan (pictured above) from Turkey.

Adan's debut international album Bahar (Spring) will be released on February 22.  He's working in a genre called Anatolian rock that back in the 60s and 70s melded Turkish folk music with garage and psych rock, kind of like what bands like the Byrds or Fairport Convention were doing with American and British folk.

I'll play a track this week from Bahar alongside some of my Anatolian rock favorites, plus one from Richmond's own Yeni Nostalji, who are mining a similar vein.  Also this week: a continuation of last week's exploration of Malian music -- this time, three classic Malian female singers plus artists who'll be at the Soiree Nomade in this year's Festival Sur Le Niger.  Plus some disco boogie African style to send you out dancing. 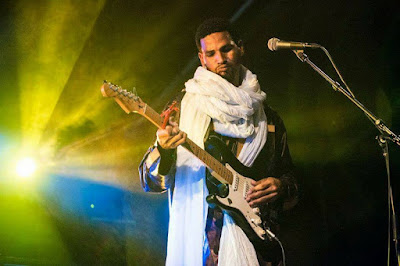 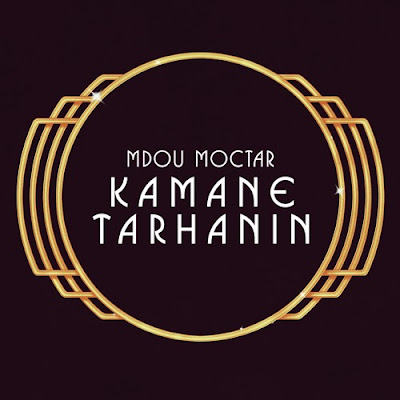 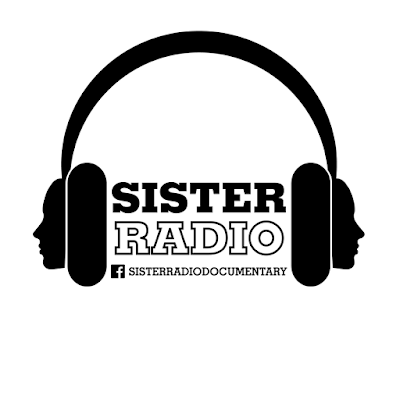 Richmond, Virginia, USA and Segou, Mali have been sister cities since 2009.  And WRIR's relationship with Segou started even earlier -- in the winter of 2006, a Richmond delegation featuring several WRIR volunteers visited Segou, made an alliance with that city's Radio Sikoro, and attended and even performed at Segou's second annual Festival Sur Le Niger.

Fast forward to 2019, and WRIR's relationship is getting even deeper.  WRIR volunteers and filmmakers Cameron Kit and Andee Arches are about to depart for Segou to begin filming Sister Radio, a documentary film following the partnership between WRIR and Radio Sikoro as they build a program to educate women in Segou on radio broadcasting and radio production.  And they'll be in Mali during the 15th annual Festival Sur Le Niger.

Cameron Kit joins me in the studio this week to talk about her trip and the Sister Radio project.  She and I will also spin the music of some of the famous musicians Segou has produced, many of the artists who'll be performing at this year's Festival Sur Le Niger, and some of Mali's most popular female singers. 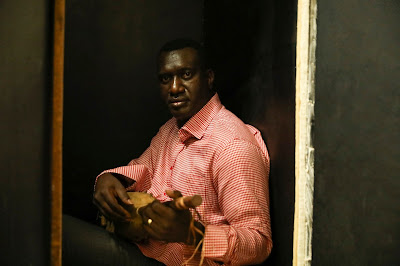 Andy McGraw from the University of Richmond joins me this week to discuss a fascinating concert he's involved in next Wednesday at U of R's Camp Concert Hall.

Andy's group Gamelan Raga Kusuma and the Richmond Symphony will team up under the direction of Indonesian master musicians Sumarsam and Darsono to premiere a reconstruction of the Javanese music that Claude Debussy heard at the 1889 Paris Universal Exposition.  The ideas Debussy got from gamelan music -- cyclicality, stasis, new ways of using counterpoint, and the unique harmonies of Java -- became key elements of his compositions and, through him, were integrated into 20th and 21st century Western classical music.

Andy and I will talk about the concert, about Debussy and gamelan, and we'll listen to some related recordings, possibly even transcriptions of 1889 wax cylinders. 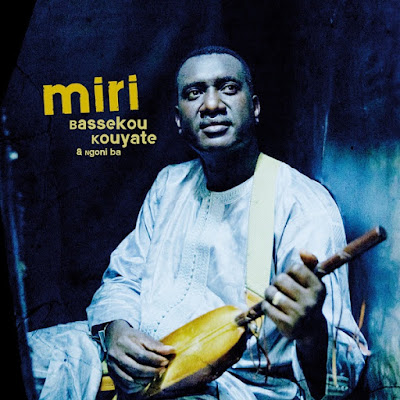 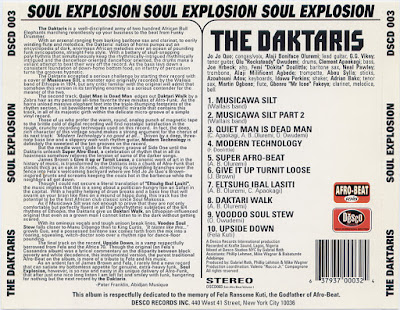 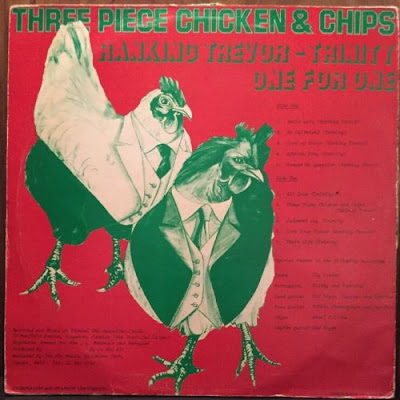 We're back to our normal programming on Global A Go-Go after reviewing the best releases of 2018 for the last three weeks.  And we'll feature a version excursion into "Uptown Top Ranking," Althea & Donna's 1977 proto-feminist dancehall classic, which was conceived as an answer record to a 1975 single by Trinity.  You'll hear both of them plus another answer record (see jacket above) -- in total, six releases all based on the same blueprint.

Also this week: the women of the Sahara Desert; chicha from deep in the Peruvian selva; Salif Keita returns to his Afro-pop roots; and the Daktaris, straight outta Nigeria Brooklyn. 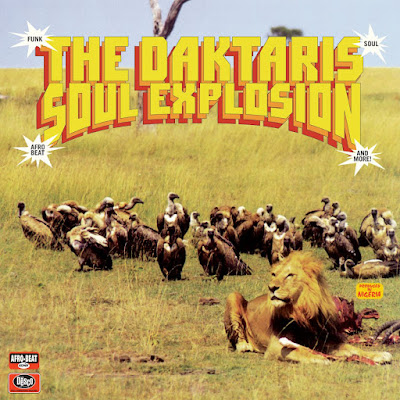 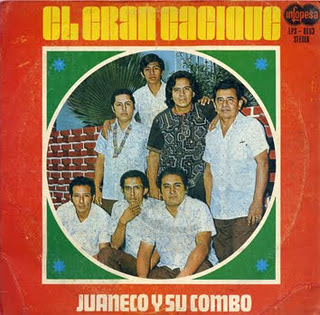 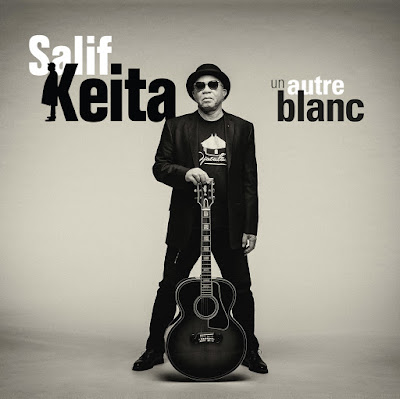 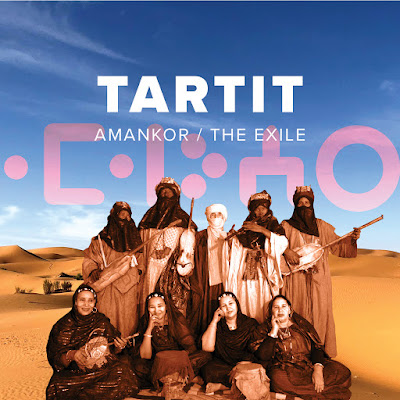 ARTIST: Tartit
TITLE: Amankor / The Exile
LABEL: Riverboat
We tend to think of desert blues as music that was sprung, fully formed, on an unsuspecting world.
Read more »
No comments:
Labels: Reviews 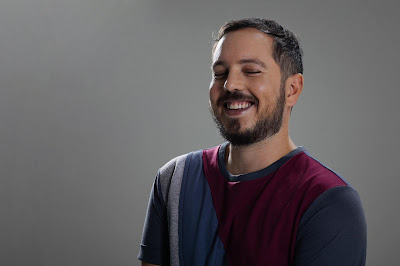