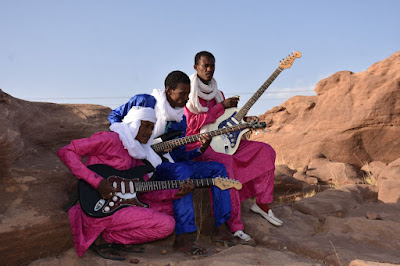 When Hanukkah comes around 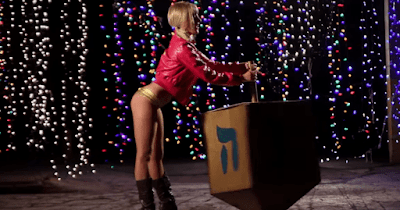 Global A Go-Go has been a Christmas-song-free zone since 2005, just because (as Geoff Berner sings) "The Christians irritate us with their Christmas-ness / It seems like every year."  Not like there will be a shortage of Christmas music from now until the day in question, amirite?
But Hanukkah?  Heck yeah I'll play Hanukkah songs.  Irreverent songs perhaps, like one by the aforementioned Geoff Berner, or a new one in the nearly-extinct Ladino (Sephardi) language by Sarah Aroeste, or how about Katey Red giving her dreidel a sissy bounce spin?
Also this week on the eve of Hanukkah's first night (Sunday November 28, 1:00-3:00 PM on WRIR, for two weeks afterwards on the wrir.org archive player, check your local listings for airing on other radio stations, and any old time at my podcast site): another reissue from K. Frimpong's back catalog, Cuban big bands, and that's life (adounia in Tamasheq).
Plus sets themed around two events happening in Richmond next week: the Fania Forever party at the Hotel Greene's Crown Room on Thursday (more info here: facebook.com/events/672418733738581) and Yeni Nostalji's first post-lockdown performance on Friday (more info here: facebook.com/photo?fbid=566034447978053&set=a.395309925050507)
Read more »
No comments:
Labels: Programs, Tracklists 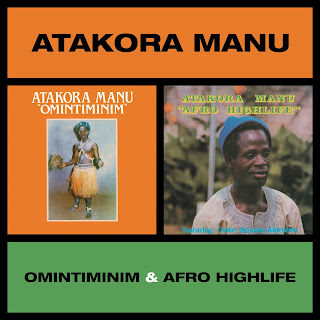 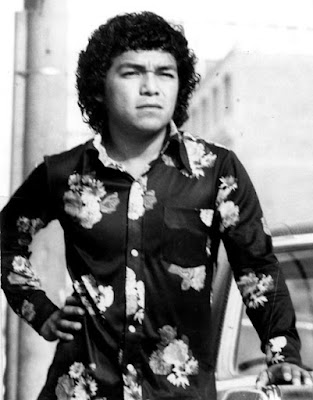 José Luis Carballo is one of the greatest rock 'n' roll guitarists you've never heard of.  His compressed, piercing, fuzzed-out sound will be familiar to any fan of 60s and 70s classic rock, and his long, endlessly imaginative lead lines call to mind players like Duane Allman and Eric Clapton.
Carballo is from Lima, Peru and is one the people who shaped the sound known as chicha, or Peruvian psychedelic cumbia.   The first of his bands to make an impact was Los Hijos Del Sol; he went on to form La Mermelada and Chacalón Y La Nueva Crema (the latter named for Clapton's old band).
This week on Global A Go-Go (Sunday November 21, 1:00-3:00 PM on WRIR, for two weeks afterwards on the wrir.org archive player, check your local listings for airing on other radio stations, and any old time at my podcast site) you'll hear music from throughout Carballo's career, including a wonderful featured appearance on the new album by Money Chicha where he shows that he's still got his chops.
Also this week: Jamaica's rocksteady sound, Get In The Garage presents more of los nuggets (Spanish-language garage rock hits), Moonlight Benjamin's new single, Afrobeat from Belgium and Switzerland, and new Igbo highlife by Oliver Nayoka.
Read more »
No comments:
Labels: Programs, Tracklists 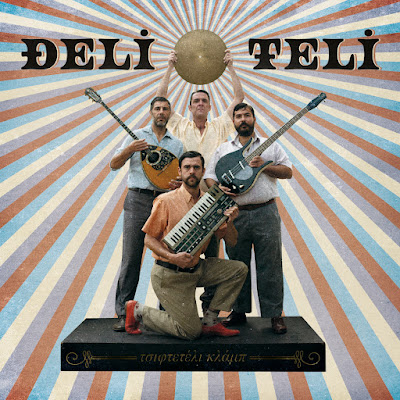 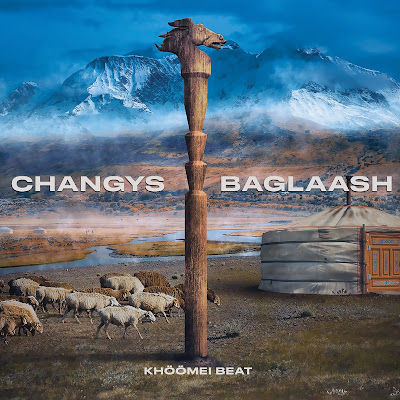 Hi, and welcome to this very natural setting.  Today I want to talk about a revolutionary approach to connect our world without being super weird.  Some said it's not possible.  Some said it's out of reach.  To them we say: it's already here.
And what do we call this not so new chapter in human connectivity?  We call it listening to the music of people who aren't the same as you.  Enhanced actual reality without silly looking headsets.  Also without Facebook, or should I say Meta?
[Apologies to this fabulous video for my direct theft: bit.ly/30pNhje]
This week (Sunday November 14, 1:00-3:00 PM on WRIR, for two weeks afterwards on the wrir.org archive player, check your local listings for airing on other radio stations, and any old time at my podcast site)'s enhanced actual reality includes music from Brazil that goes in a few unexpected directions, multiphonic voices of Tuva and Mongolia, psychedelic saz and bouzouki from Turkey and Greece, Haitian mizik rasin, guitar heroes of the Sahel, and the record label that traded the reality of Berlin for the enhanced actual reality of Kumasi Ghana.
Read more »
No comments:
Labels: Programs, Tracklists 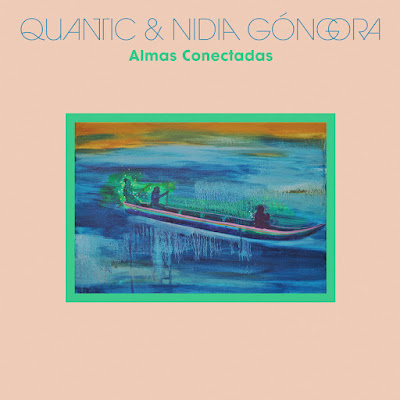 New this fall on Global A Go-Go 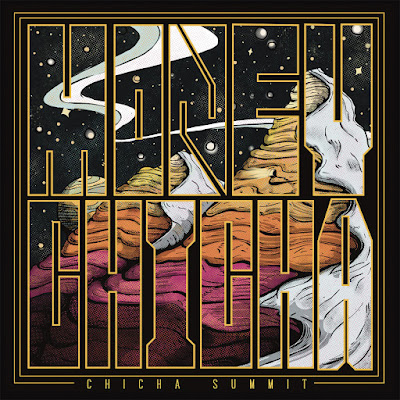 Well, it's been a busy last month here on Global A Go-Go.  Over the past five weeks we've had a Halloween special, a special fund drive program and an hour-long interview with Taj Weekes during the Richmond Folk Festival.  Oh, and two weeks off.
As a result, I'm way behind in bringing you the excellent new releases that have been piling up in my inbox.  To remedy the situation, I'm going to do something I pretty much never do: an all new music program.  Almost everything I'm playing has come out this fall (a handful of items go back to the summer) and a couple are new reissues, but everything else is brand new and none of the songs have been played yet on this show.
So tune in this week (Sunday November 7, 1:00-3:00 PM on WRIR, for two weeks afterwards on the wrir.org archive player, check your local listings for airing on other radio stations, and any old time at my podcast site) and find some new music to love.
Read more »
No comments:
Labels: Programs, Tracklists 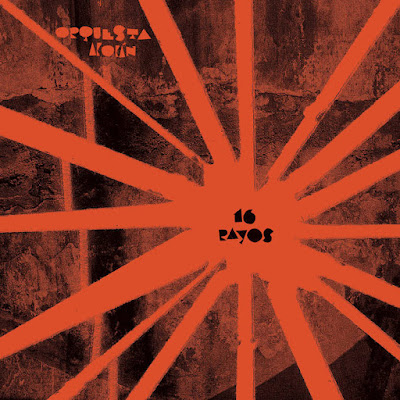