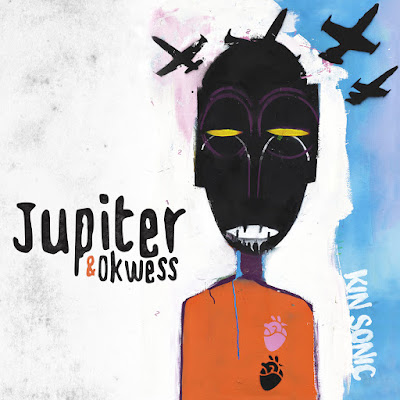 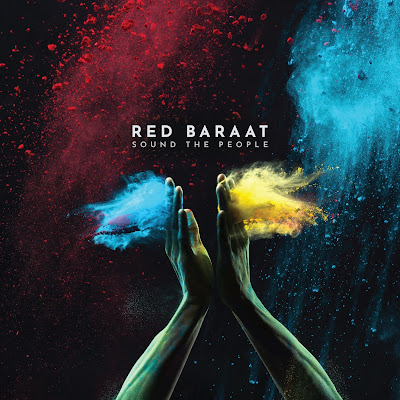 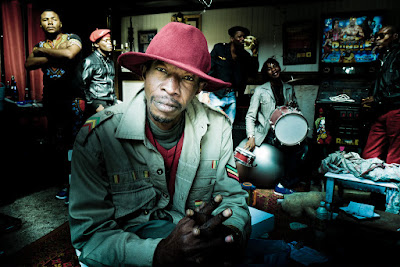 Jupiter Bokondji is the rare Congolese musician who isn't steeped in rumba Congolaise and soukous.  He grew up in East Berlin, and he and his band Okwess (pictured above) are making Central African rock 'n' roll.  Hear them, and some of their Afro-rock peers from the 70s to today, on this week's edition of Global A Go-Go. 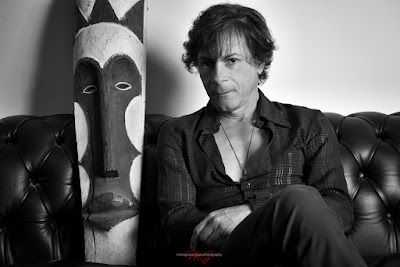 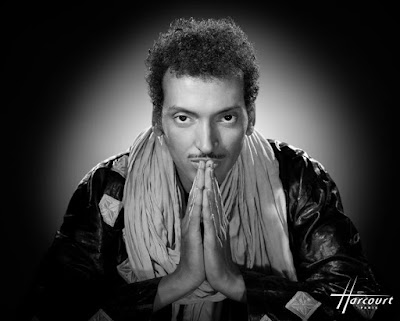 Desert blues superstar Oumara "Bombino" Moctar (pictured above), the "Sultan of Shred" from Agadez in Niger, has just released his sixth album.  It's the first in ten years that he's recorded in Africa -- there's no celebrity stars or crossover narrative here, just the best in Sahara Desert guitar.  You'll hear a track from it this week on Global A Go-Go, along with other artists from inside and north of the desert.

Also this week: vintage recordings from Central and East Africa, the Ethiopian tinge in jazz, and some hot dancehall and soca for this hot weather. 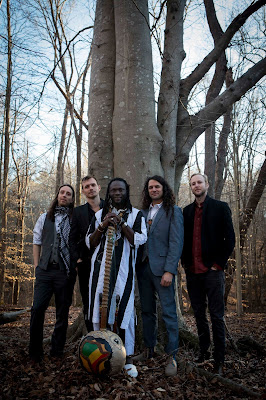 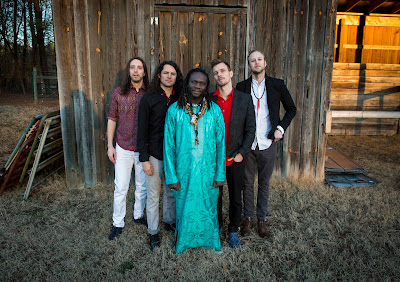 North Carolina has become an exporter of top-shelf West African music in recent years.  The trend started with Asheville's Toubab Krewe, followed shortly by Diali Cissokho & Kaira Ba (pictured above) from Carrboro.  The latter's third album will be released on June 29, the former issued their latest in March, and you'll hear a track from both on this week's program.

Also this week: yet another cover of Leonard Cohen's "Hallelujah" -- but this time in Yiddish, a trip to the Mexico-USA border for Norteno and rock 'n' roll, and Afrobeat and Afro-funk at drum & bass tempos. 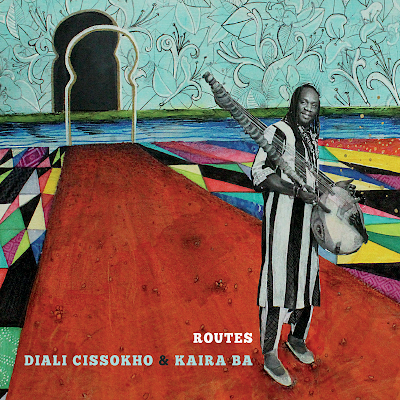 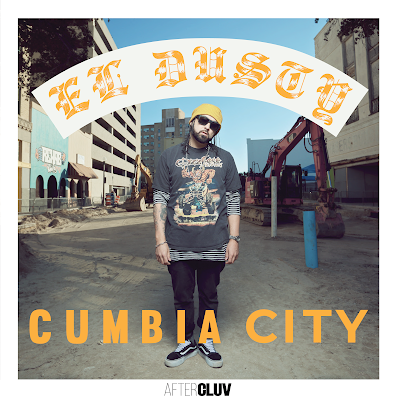 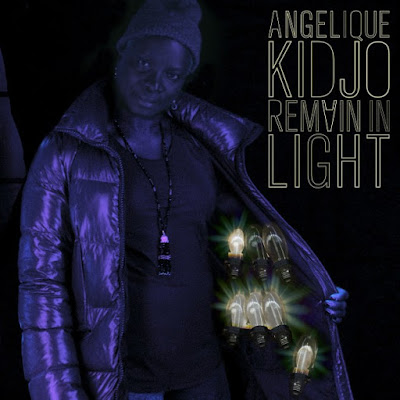 ARTIST: Angelique Kidjo
TITLE: Remain In Light
LABEL: Kravenworks
Remain In Light by Talking Heads is one of the last albums I thought needed to be remade. This 1980 classic is the high point of that band’s career and a master class in employing an African sensibility without resorting to mere imitation.
Read more »
No comments:
Labels: Reviews 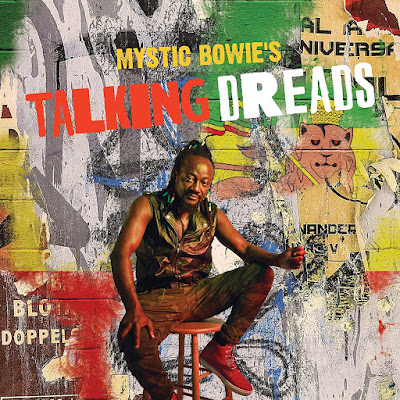 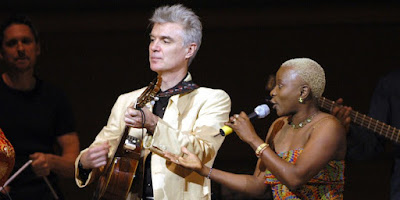 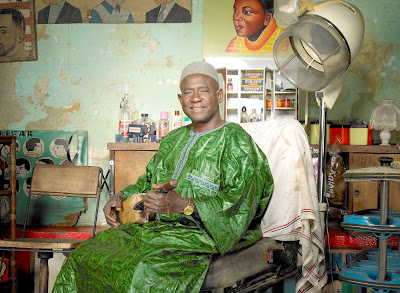 Two legendary African singers passed away in recent days.  Kasse Mady Diabate (pictured above), the man Salif Keita called "the greatest singer in Mali," was a direct descendant of the jelis (professional musicians and historians) who served Sundiata Keita when he founded the Malian Empire in 1235.  He died on June 1 at age 69.

Singer and soldier Tsehaytu Beraki died at age 79 on May 24, Eritrean Independence Day, in the Netherlands where she was granted political asylum in 1988.  Tsehaytu, "The Sunshine Of Eritrea," helped popularize the traditional Tigrigna music of Asmara, a sound that has greatly influenced both Eritrean and Ethiopian music.

This week on Global A Go-Go, you'll hear a whole set of Kasse Mady's work, from his days with L'Orchestre National Badema in the 1970s to his remarkable 2015 final solo album.  And from Tsehaytu I'll play a pair of songs, one from the 70s and the other from her Dutch comeback album of 2004; you'll also hear younger musicians working in the azmari tradition.

Also this week: Angelique Kidjo and Mystic Bowie both remake Talking Heads songs, and a set of electro-cumbia to get you dancing. 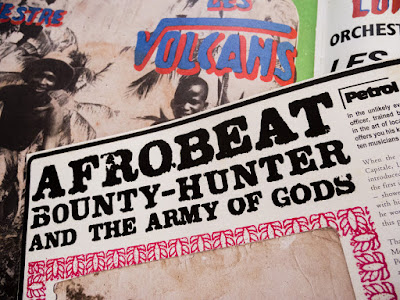