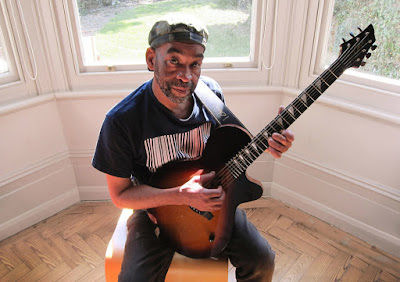 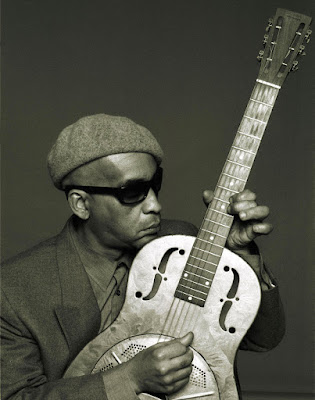 One of the pleasures of hosting a radio show is the opportunity it affords me to bang the drum for artists who deserve wider recognition.  Skip McDonald, who records as Little Axe (pictured above) is high on my list of those artists.

McDonald is best known as the guitarist in two of the seminal studio bands of our era: the house band at Sugarhill Records (where he played on the pioneering hip hop recordings of Grandmaster Flash and Afrika Bambaataa) and Tackhead (the London band that powered Adrian Sherwood's On-U Sound Records, uniting funk, dub and industrial music).

But he started with the blues, learning guitar from his father at age eight, and the Little Axe project ties together all of his musical experience -- it's the blues meets dub and trip-hop.  This week on Global A Go-Go I'll play you three tracks from the extensive Little Axe catalog (12 albums so far), including one from his most recent release, London Blues.

Also this week: a Latin music sampler - trova, bachata, Latin soul and salsa; brass bands from India and the Balkans; and new sounds from Fela Kuti's sons Femi and Seun. 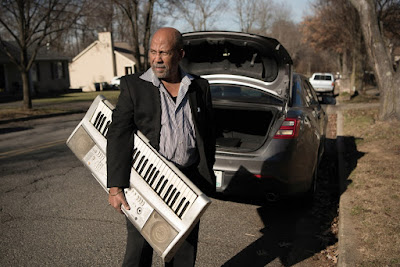 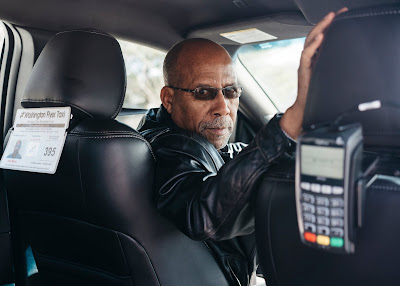 That Ethiopian guy who took you to Dulles Airport last time?  He might be the greatest musicians you've never heard.

Hailu Mergia (pictured above) has been working as a taxi driver in Washington DC since 1997.  Back in the 70s, he was one of the pioneers of Ethio-jazz.  He fled the Derg military dictatorship in 1981 and settled in DC, home to more Ethiopians than any city other than Addis Ababa.

In the last several years, his music has made a comeback; now 71 years old, he's just put out his first new recording since 1985, and it's fantastic.  On this week's program you'll hear a track, plus one from the supergroup he led in the 70s that also featured Mulatu Astatke and Girma Beyene, two more Ethio-jazz veterans who are having late-career renaissances. 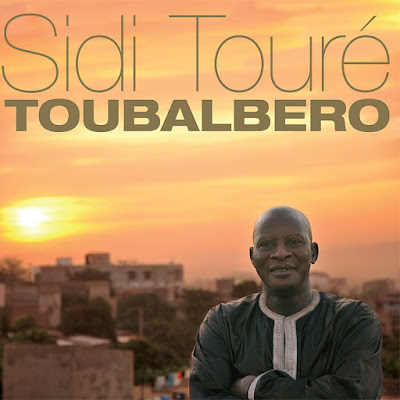 ARTIST: Sidi Toure
TITLE: Toubalbero
LABEL: Thrill Jockey
Guitarist, singer and bandleader Sidi Toure is one of the unsung heroes of Malian music. Born in 1959 in Gao in Mali’s southeast, he led the regional orchestra Songhai Stars in the 1980s and released an album on Stern’s Africa in 1996.
Read more »
No comments:
Labels: Reviews 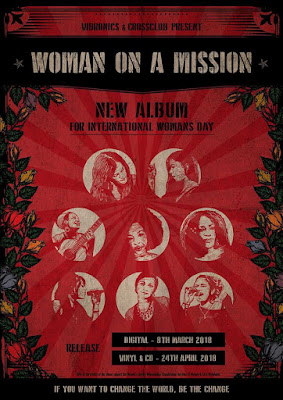 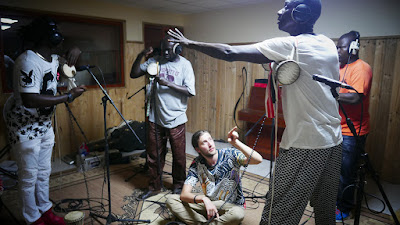 Most noteworthy to my ears was the voice of Baaba Maal, the great Fulani singer whose music, like Goransson's, employs a fusion of global elements in a search for the ecstatic.  Maal's most recent album, The Traveller, in particular sounds like a template for Goransson's score.  So I'll start today's program with two Maal songs that echo sounds you hear in Black Panther, then move on to the drum-driven Senegalese mbalax which is also a major influence on the film's soundtrack. 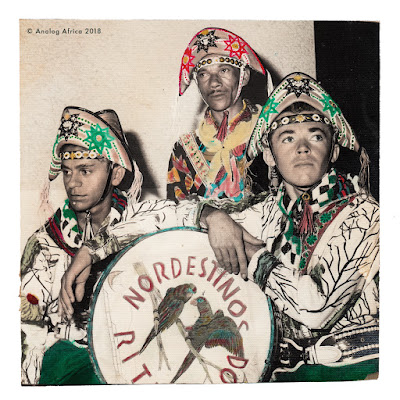