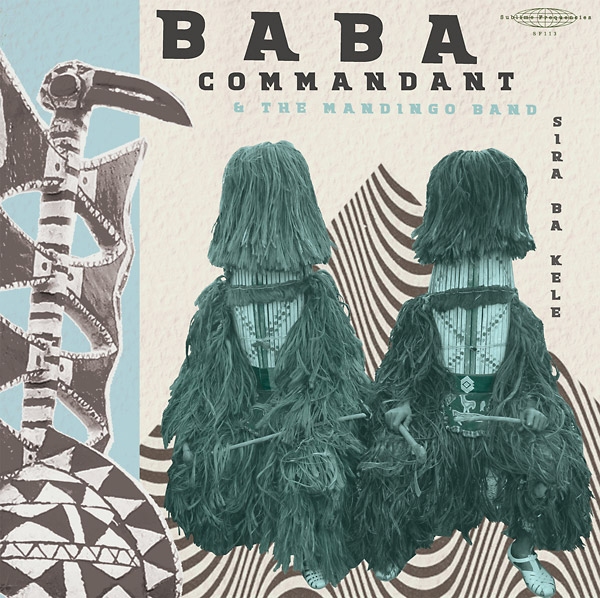 First of all, I want to say thank you to the over 530 WRIR listeners who donated more than $45,000 during our Fall 2018 Fund Drive, making this the fifth consecutive drive where we've topped our $40,000 goal.  You're the folks who put the power in the Tower of Low Power!

It's not too late to get in on the Fall '18 Fund Drive action.  We still have a T-shirt, reusable straw and knit cap with your name on them -- just visit wrir.org and fill out the donation form.  If you donated and haven't picked up your swag yet, please email fundraising@wrir.org -- we'll set up a time for you to come by and get your premiums.

This week it's a special All Hallows Eve edition of Global A Go-Go, with special material for the day along with the standard fare.  I'll start with a famous Scottish ballad that's set on Halloween; you'll also hear from my favorite Dia De Los Muertos musical artist, Lila Downs; we'll go to the Caribbean for a whole set of songs about duppies and jumbies; and you'll hear one of the most chilling love songs ever recorded, courtesy of Ghana's Ebo Taylor. 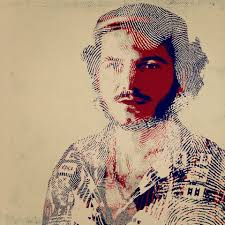 WRIR's Fall 2018 Fund Drive wraps up on Wednesday October 24 at 11 PM. Many of the folks reading this message have already donated during this drive or are monthly sustaining members -- thank you to each and every one of you who are powering 97.3 FM, Richmond's tower of low power. We can't do it without you!

As for the rest of you, maybe you've been waiting until the end of the drive to contribute. If that's the case, then this is your alarm clock ringing! We're very close to our $40,000 goal -- that means your donation right now can help get us there. For the last 14 years, WRIR has been doing its part to make Richmond a more innovative, inclusive and interesting community. Now we're asking you to do your share to keep people-powered radio at the heart of Richmond's resurgence. 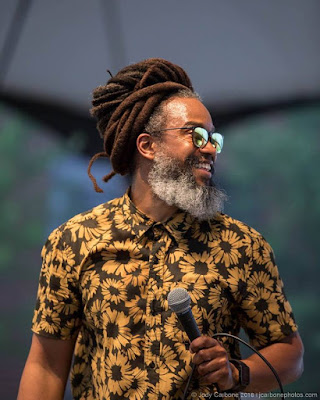 WRIR's Fall 2018 Fund Drive is now underway -- we're working to raise $40,000 by Wednesday October 24 to power independent community radio in Richmond for another six months. Thank you for your previous donations to Richmond Independent Radio; I'm writing to encourage you to make a donation once again this fall. 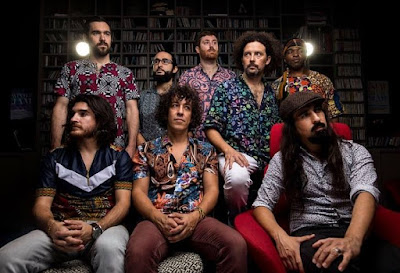 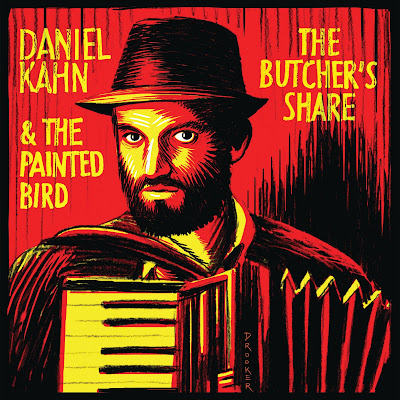 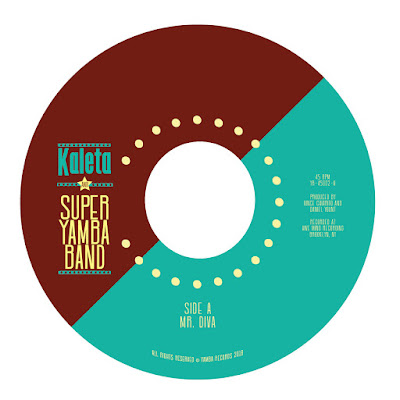 ARTIST: Kaleta & Super Yamba Band
TITLE: “Mr. Diva” / “Hungry Man, Angry Man”
LABEL: Yamba
Sometimes it seems like every time I turn over a rock, hiding under it is another American or Brazilian or British or European band that plays Afrobeat and Afro-funk.
Read more »
No comments:
Labels: Reviews 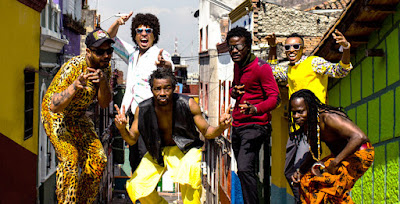 For years, you've heard me (and my WRIR colleagues DJ Daudi and DJ Graybeard) go on and on about champeta music: how it's the sound of Colombia's Caribbean coast, how it's built from the records that sailors brought from African to Colombia's seaports, how it's some of the world's most awesome dance music.

Now you get to see and hear champeta for yourself -- for free, to boot.  Tribu Baharu (pictured above) will be rocking the 14th annual Richmond Folk Festival this year, performing on Friday night, Saturday night and Sunday evening on downtown Richmond's historic riverfront.  And you'll hear them recorded live in WRIR's Studio C on Daudi and Graybeard's The Motherland Influence radio show, Sunday October 21 during WRIR's Fall '18 Fund Drive.

This week, I'll give you a taste of Tribu Baharu to get you motivated to see them at the Folk Festival, and I'll feature three other artists that I'll certainly be catching at this year's festival: Sona Jobarteh from The Gambia, the world's foremost female kora player; the Puerto Rican salsa band Orquesta El Macabeo, who played live on Global A Go-Go three years ago; and the kings of Jamaican nyabinghi drumming, Ras Michael & The Sons Of Negus. 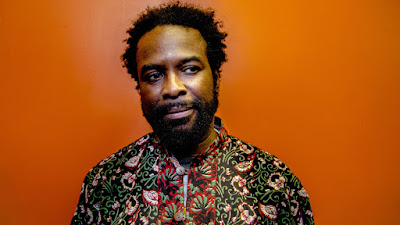 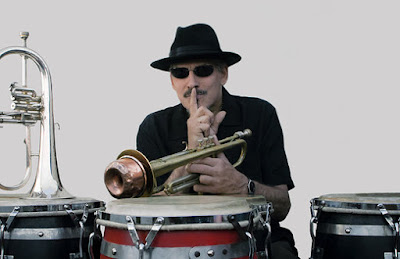 Sorry to say, it's once again time to pay tribute to a Global A Go-Go inspiration who's shuffled off this mortal coil.  Two weeks ago it was Rachid Taha; this week it's trumpeter/conguero Jerry Gonzalez, who died in a house fire at his home in Madrid on October 1.

I came to world music from jazz, and Jerry Gonzalez is one of the players who led me there.  He grew up in New York City in the 1960s playing both jazz and Afro-Latin dance music.  When Jerry was 21, he was simultaneously playing the cuchifrito circuit and working with Dizzy Gillespie's combo.  He was looking for something more: he wanted both the freedom of jazz and the deep roots of his Puerto Rican folklore, all in the same music.

He found it in the bands he started and joined: Conjunto Anabacoa, Grupo Folklorico Y Experimental Nuevayorquina, Manny Oquendo's Libre, his own Fort Apache Band.  Just when you thought he had it all figured out, he moved to Spain in 2000 and somehow added flamenco to his unique cultural hybrid.

You'll hear a sampler of music from Jerry Gonzalez' career this week on Global A Go-Go.  Also this week: celebrating the birthday of Vincent "Randy" Chin, one of the unsung heroes of reggae; new Afro-funk from Kaleta & Super Yamba Band; and a set of electro-cumbia to send you home dancing.