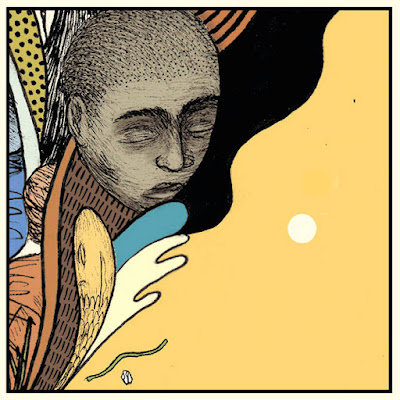 Motion is imperative. We keep moving. 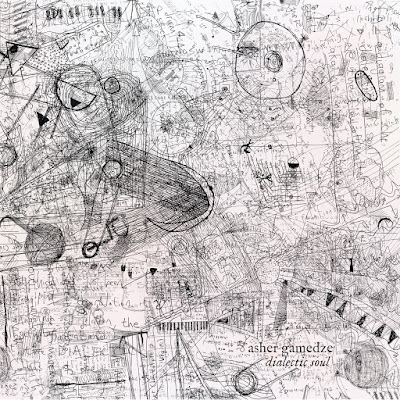 Here's an implausible scenario: You develop the idea for a debut album as part of your masters' thesis.  You write and record and the album.  It's released, and it's immediately compared to the best work of Ornette Coleman, John Coltrane and Don Cherry.

Implausible yes, but that's what's actually happening to South African drummer Asher Gamedze, whose debut Dialectic Soul seems likely to be one of the most acclaimed releases of 2020.  I'm here to tell you: it is really good.  Tune in to Global A Go-Go this week and hear two selections from it as part of an entire first hour dedicated to South African jazz.

Also this week (Monday July 27, 3:00-5:00 PM on WRIR, for two weeks afterwards at wrir.org/listen, check your local listings for airing on other radio stations, and any old time at my podcast site): reggae both devotional and topical; a short trip to Brazil, the world capital of intelligent pop music; and a taste of electro-cumbia. 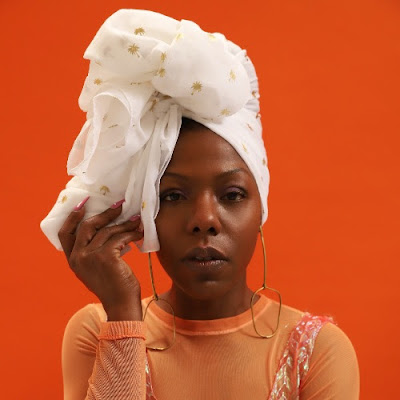 Sometimes a record label has its own sound -- the combination of esthetics, players, equipment, place and time all are in alignment.  As soon as you hear one of their records, you know: that's a Blue Note, this one is Motown, that's Sun or Factory or Stax or Daptone or now maybe Spacebomb.

Philophon Records in Berlin is in that category: all their sides (mostly 45s but also some LPs) sound like nothing other than Philophon, no matter where the named artists were born or live.  I'll illustrate on this week's program with four Philophon tracks by artists from four different countries.

Also this week (Monday July 20, 3:00-5:00 PM on WRIR, for two weeks afterwards at wrir.org/listen, check your local listings for airing on other radio stations, and any old time at my podcast site): two imaginative takes on the Ethiopian tradition, big band cumbia from the 1950s to now, rap with Cuban sabor, some West African favorites, and more of the real boogaloo: no weapons cosplay, just 1967 Latin soul. 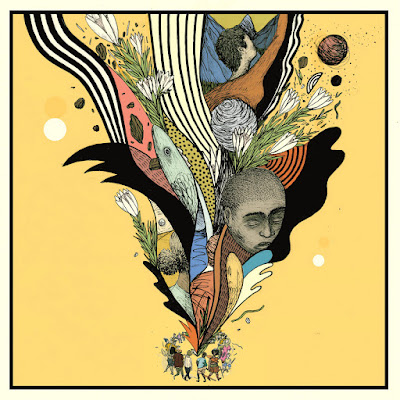 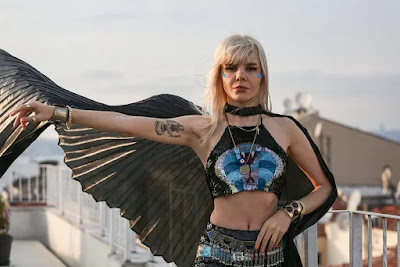 Gaye Su Akyol (pictured above)'s most recent album is entitled Consistent Fantasy Is Reality (or Istkrarli Hayal Hakikattir in the original Turkish).  She's saying that we have to dream into action the reality we want to live.  Or you could flip the notion over and use it as a slogan for, let's say, Fox News.

Either way, it's a hell of a good title.  You'll hear Akyol this week in a set of Turkish psychedelic-tinged music from the past and present, all with a kind of science-fiction feel to it.

Also this week (Monday July 13, 3:00-5:00 PM on WRIR, for two weeks afterwards at wrir.org/listen, check your local listings for airing on other radio stations, and any old time at my podcast site): birdsong of Latin America, cadence-lypso from the French Caribbean, blues and spirituals with a Global A Go-Go twist, West African highlife from 1958 to today, and Arabic pop and electronic dabke from Palestine and Syria.

At the front I was finally free 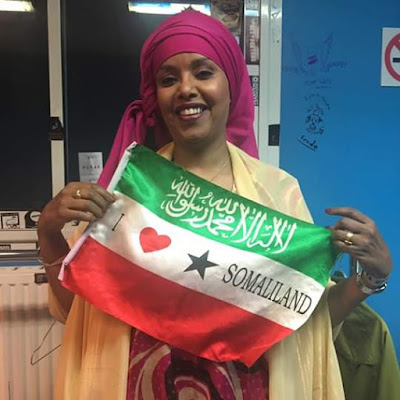 Sahra Halgan first got serious about singing when she was a 16 year old nurse serving at the front line of Somalia's civil war.  She says, "At the front I was finally free.  The soldiers had other things to do than forbid me to sing."

In 1988, her country's air force dropped bombs on her hometown, Hargeisa, driving Sahra and many others into exile.  She stayed in France for 24 years, working as a janitor in a public school (among other jobs) and developing her music.

Sahra moved back to Hargeisa after the civil war ended in 2012 and opened the first post-war music venue in Somalailand (Somalia's northwest province which seceded from the failed state in 1991).  Her second album was released in March and it's remarkable, although no more remarkable than her life story.  You'll hear the Sahra Halgan Trio's new music this week on Global A Go-Go.

Also this week (Monday July 6, 3:00-5:00 PM on WRIR, for two weeks afterwards at wrir.org/listen, check your local listings for airing on other radio stations, and any old time at my podcast site): a short survey of nyabinghi drumming in Jamaican popular music, the best Balkan brass album of the year is from Finland of all places, 35 years of South African dance music in three songs, the marvelous guitar music of Angola called semba, and a brand-new single from Austin's Superfonicos.