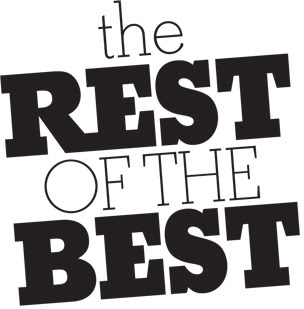 A music fan doesn't live on albums alone.  Indeed, in the streaming music era playlists have overtaken albums as the preeminent way to organize and sequence songs.  And radio whether terrestrial or internet has always been a singles medium: there are actually laws that prohibit WRIR from playing albums from beginning to end.

So I always devote my final best-of-the-year program to my favorite album-independent songs of the year.  I'm talking here about stuff released as singles or on short-form EPs, great tracks from albums that were good or indifferent to my ears, and the best songs from albums that didn't quite crack my top 20.

Holiday leftovers they aren't: this is some of the best music of 2016, just as compelling as the stuff I played in the last two weeks if not more so.  Tune in and hear for yourself.  Oh, and bonne annee, bonne sante to all in 2017!