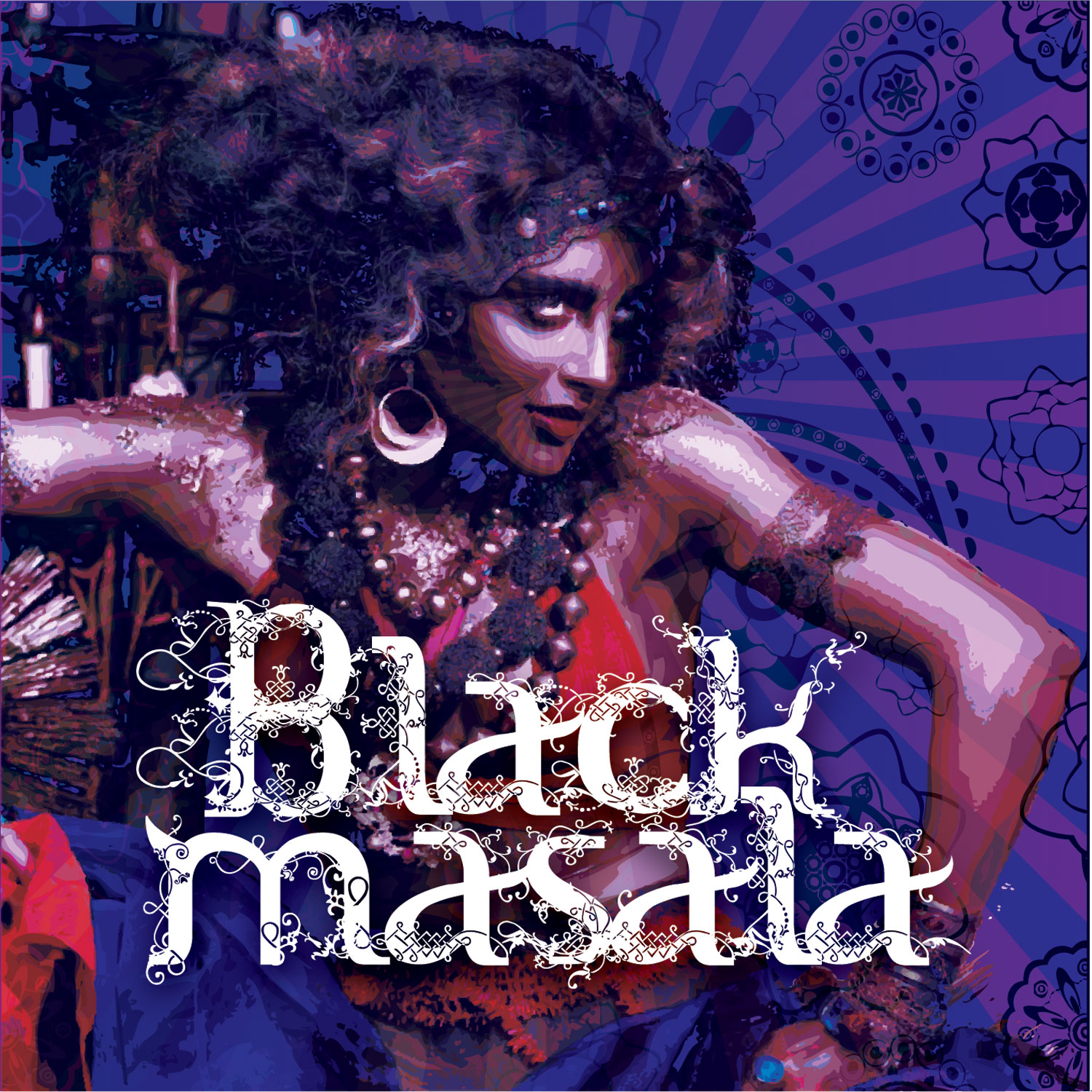 ARTIST: Black Masala
TITLE: Black Masala
LABEL: self-released
Here’s an exciting debut from a brassy Washington-based multicultural outfit. Black Masala’s members come from some of DC’s most notable globally-attuned combos, including Thievery Corp, Yellow Dubmarine and See-I. They feature two trombones, tuba and tenor sax, and Balkan music is a major influence here – track 1 has the punk energy of Gogol Bordello, and 5 is a jazzy version of a song made famous in Emir Kusturica’s film Underground. But this is more than an American edition of Balkan brass – check out 4 where Black Masala horns in on Red Baraat’s Indian bhangra-meets-brass sound, and adds some go-go percussion just because. More than anything else, Black Masala is part of the new generation of go-anywhere brass bands: you can hear this sound all over the world now, from New Orleans (Hot 8) to Belgrade (Boban & Marko Markovic) , Paris (Fanfarai) to Cotonou (Gangbe Brass Band), and right here in RVA as well (No BS! Brass). A major party alert for this record, and I’ll bet you the same is true of their live shows.
TOP TRACKS:    1    4    5
ALSO RECOMMENDED:    2    3    7
Labels: Reviews