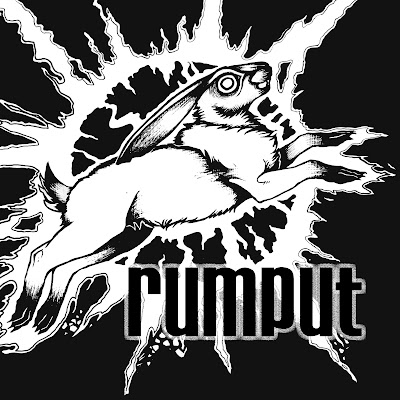 ARTIST: Rumput
TITLE: Rumput
LABEL: self-released
Rumput is certainly one of Richmond’s most unique bands: they seem to be the only group in the USA (for now, at least) playing keroncong, the traditional string-band music of Indonesia. Since they’re Americans, they don’t play it quite like Indonesians. Since they’re based in Virginia, they have the brilliant idea to mix old-time, the traditional string-band music of Appalachia, with keroncong. This is the band’s first full-length recording and it’s a beauty. To get the full Rumput concept, start with tracks 1 and 7. The latter is an English murder ballad played mountain-music style with Indonesian elements dropped in when they’re least expected. The former is a keroncong standard that suddenly morphs into old-timey, then shape-shifts back again. For the less radically inclined, 4 is a version of one of America’s most beloved folk songs that borrows some pacing ideas from Indonesia but otherwise sounds almost normal, and 6 is Rumput playing their Indonesian repertoire pretty straight. You’ll be amazed at the 10-piece band’s ability to negotiate keroncong’s hairpin tempo changes while staying on the track. Great concept, even better execution – an ideal debut.
TOP TRACKS:    1    4    6    7
ALSO RECOMMENDED:    2    3    5    8
Labels: Reviews